Pilot made its first Capless fountain pen in 1963. This model, after a variety of revisions and improvements, became the Vanishing Point. While most people have heard of the Pilot Vanishing Point (or VP), it was branded as Namiki for most of the 1990s. During that time it was still made by Pilot and had Pilot nibs. I feel like when people refer to a “Namiki” VP, they are referring to the faceted models, as I’m pretty sure all Namiki VPs were faceted. Although there were some earlier Pilot-branded models that had the famous faceted barrels of the Namiki-branded pens, they aren’t nearly as common. I don’t profess to being a VP expert, but Carmen Rivera has an extensive knowledge of them and her website has a production timeline if you’re interested. 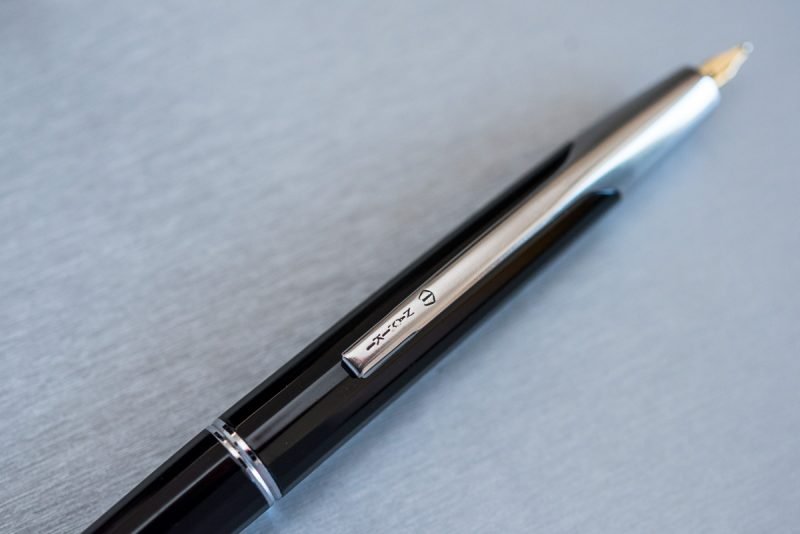 You can see the clip clearly says Namiki on it.

My history with this pen started around the year 2000. I was in college and just getting into fountain pen shopping on eBay. I came across a listing for a green Namiki VP and it was love at first sight. When I bought it, it was easily my most expensive fountain pen that I owned. While that added to its mystique, actually using it is what sealed the deal for me. What a fantastic pen! Unfortunately, I sold it years later during a pen purge. It wasn’t until around 2017 that I bought another one at a pen show and fell in love all over again!

Now that you have a little bit of history and know that the Namiki VP is essentially the same thing as a Pilot VP, let me tell you all about why I love these pens. First off, have you seen them? The streamlined clip and faceted barrel of the Namiki VP just check all of the right boxes for me. I also really like the limited and somewhat muted color options. In addition to black, they came in dark green, burgundy, navy blue and matte black/stealth versions. Also, they have silver trim which is a strong preference of mine. 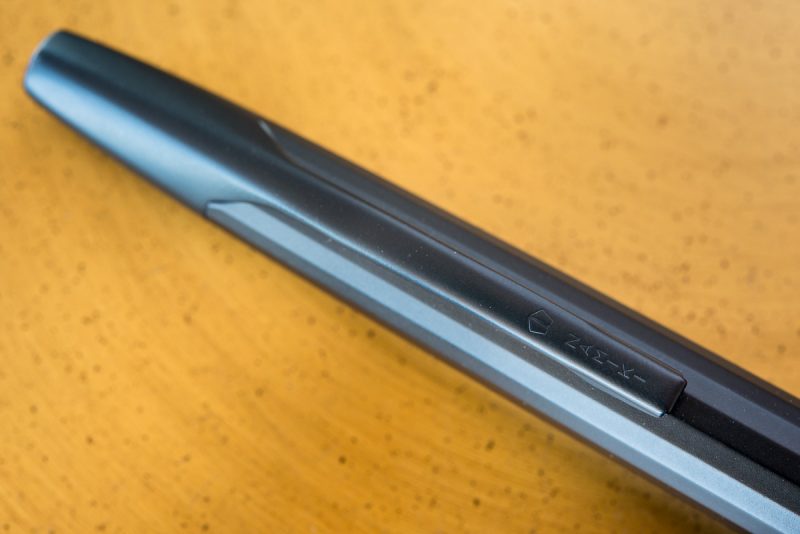 You can see the facets in the barrel of this Stealth VP. 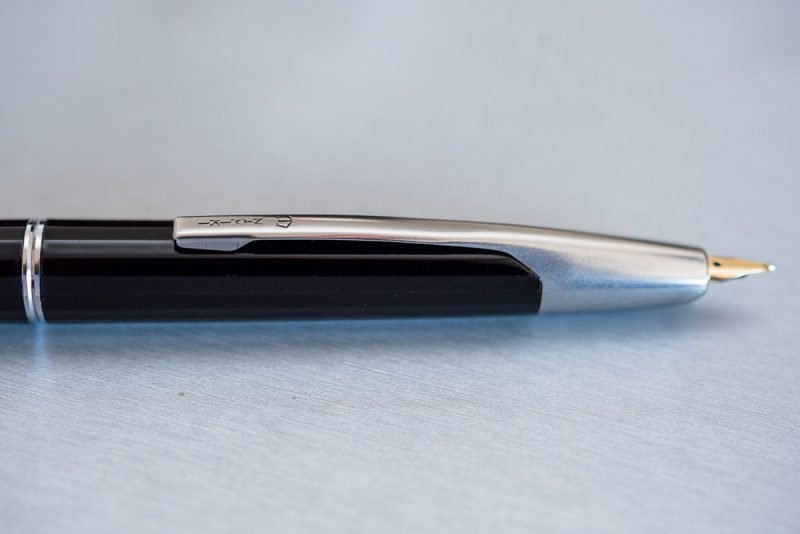 Looks aside, the clicking mechanism is not only convenient, but is also very satisfying. There is a nice amount of resistance, making it feel like something important is about to happen every time I click out the nib. It is also truly convenient. Having a fountain pen that I don’t have to worry about capping every time I’m not using it is just so dang nice.

With all of that being said, I do have a strong preference for the Namiki version. I’ve used the newer Pilot VPs and, while they have the same functionality and are great pens, I don’t like them as much. The larger diameter, heavier weight, redesigned clip and general feel of the barrel just don’t appeal to me as much. I have nothing against them… I just love my Namikis. 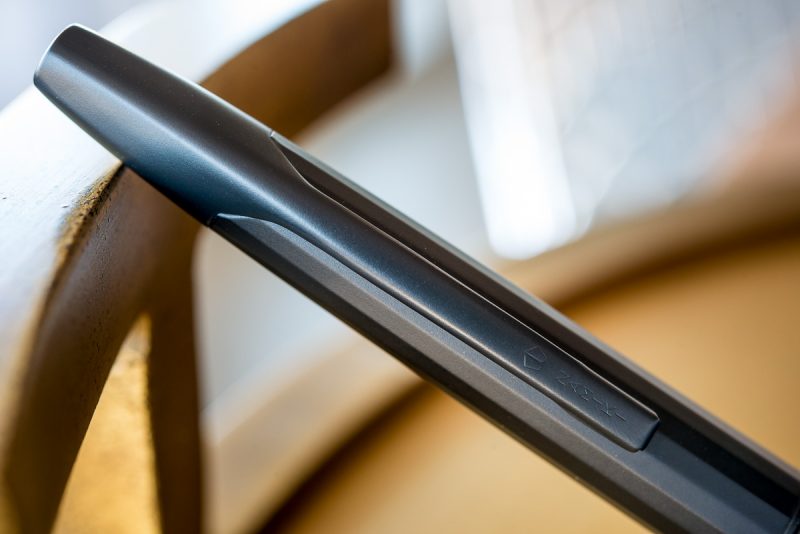 So how does it write? As you’d probably expect, it writes great. The 14k gold nib gives it a slightly soft writing experience. While there is zero flex or line variation, it is very smooth and far from hard. I wonder if this is partly due to the nib being retractable? Maybe there’s just a tiny bit of give in the mechanism that softens the writing feel a little bit? Whatever the reason, they are very nice to use.

While I have two with Medium nibs, I was lucky enough to find one with a Broad nib, which I adore. More often than not you’ll find Medium and Fine nibs. The newer VPs also come with stubs if that’s more your style. The nice thing is that the Namiki VPs can use modern Pilot VP replacement nibs, so there’s always the option to upgrade or swap nibs if needed. 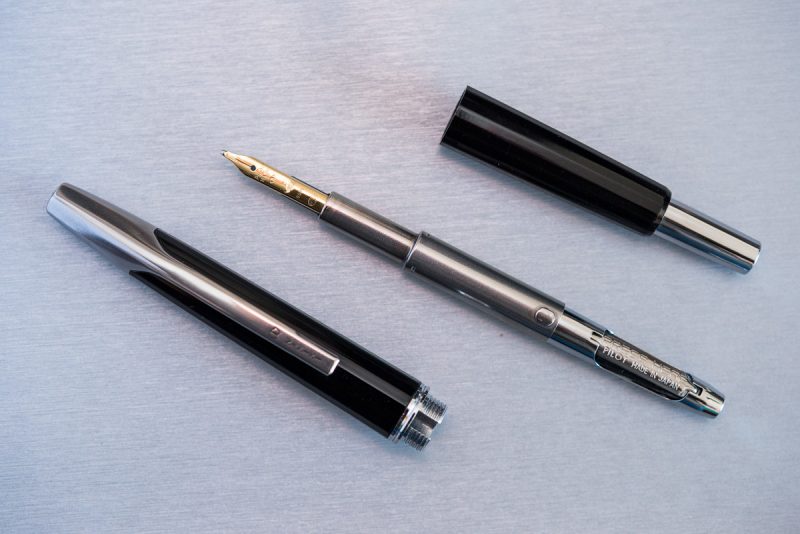 You can see the internals here, which makes it very easy to swap nib units.

Of course, for people who have never used one before, there’s the concern of the nib drying out. It’s hard to imagine that the pen would create a seal that’s good enough to prevent hard starting. Fortunately, that’s something the engineers at Pilot figured out long ago. As long as there’s ink in the pen, I’ve never had an issue with my VP not writing immediately.

Some people may think of the Vanishing Point as a gimmicky fountain pen, but it is so much more. Designed for convenience, it is like no other pen out there. With reliable operation, good looks and a great writing experience, there’s a reason why Vanishing Points are so popular. While the newer VPs are solid pens, if you ever get a chance to try out the Namiki version I encourage you to do so. There’s just something about them that’s special. While they may not come in all of the flashy colors that the newer Pilot versions do, they are true classics and are perfect just the way they are. 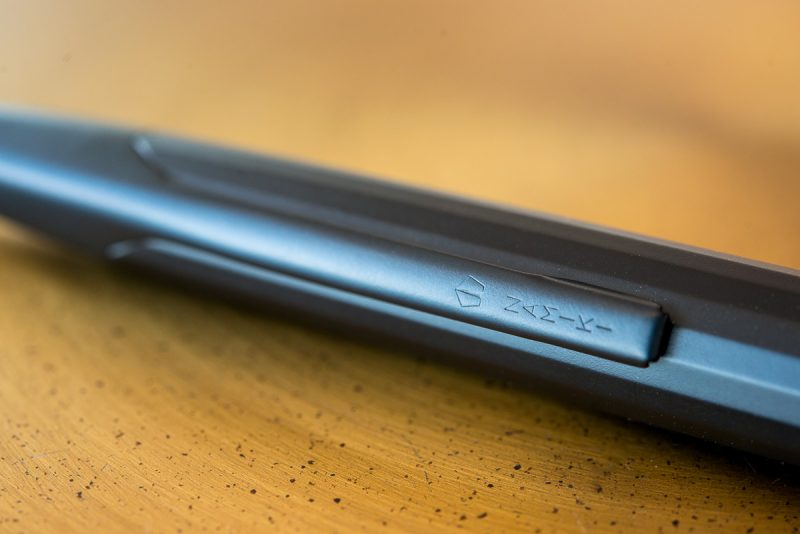