For fountain pen users, paper plays an important role in the overall enjoyment of writing. If you’ve read this site for any amount of time, you probably know that I am somewhat obsessed with paper and am always looking for good, fountain pen friendly paper and notebooks. Unfortunately, nice paper can be quite expensive. Fortunately, there is some nice paper to be found at a reasonable price. One of my favorites is HP Premium32 paper.

I’ve been using this paper for almost as long as I’ve been using fountain pens. While it may not be the most exciting paper out there, it is certainly very fountain pen friendly and, more importantly, cheap! Recently, a friend asked if I had ever tried the HP Premium28 paper. Surprisingly, I hadn’t. I had always been happy with the Premium32 and had never thought about trying the more lightweight Premium28 paper. Curiosity eventually got the best of me and I picked some up. Today, I want to give a brief rundown of each paper and compare them to each other.

Let’s start out by taking a look at the Premium32 version (formerly known as HP 32lb LaserJet). The weight of most paper that I look at on this blog is measured in grams per square meter (gsm), but you’ll notice this is measured in pounds (lb). You might remember from my article about the best paper for fountain pens that I discuss paper weight and have a link to a chart that converts paper weight in pounds (bond weight) to gsm. You’ll see that 32lb paper is the same as 120gsm paper. That’s some thick paper, especially considering that the average weight for fountain pen friendly paper is 80gsm. 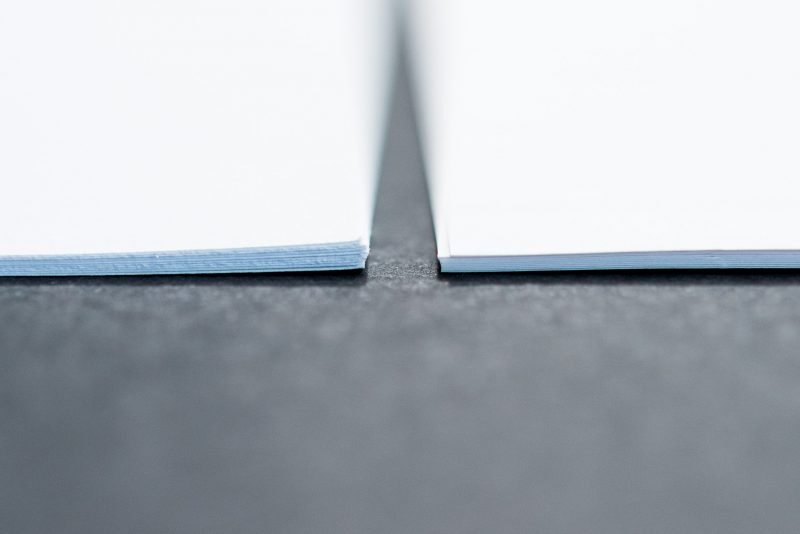 So we know that Premium32 paper is thick. That’s doesn’t necessarily mean that it is fountain pen friendly. Fortunately, in this case it is very fountain pen friendly. It has almost no bleed though and extremely fast dry times. I don’t know if I can remember the last time a pen feathered while writing and, mainly because of how thick it is, there is no ghosting. Due to the fast dry times, there isn’t a lot of sheen and average shading, but that’s usually the price you pay. 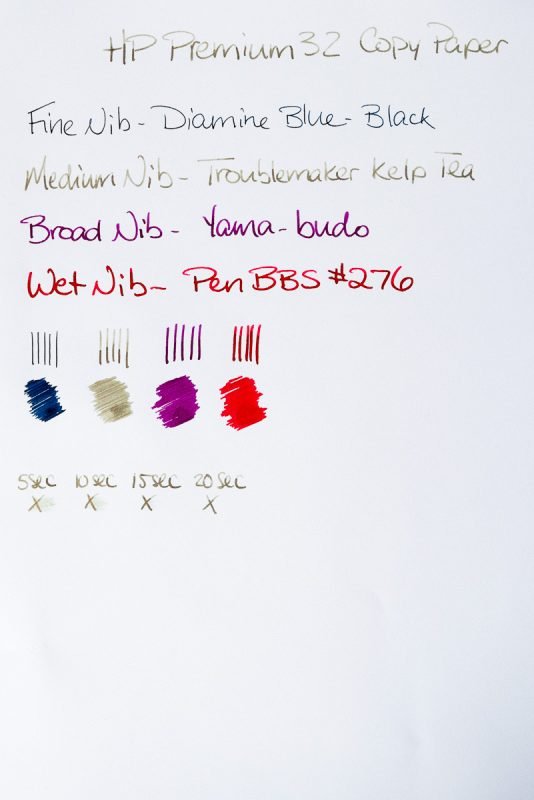 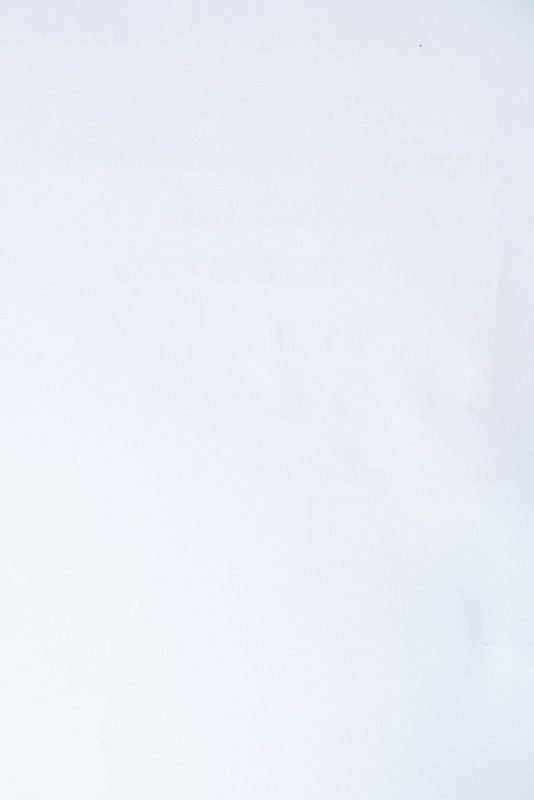 It is also very smooth to write on. It may not be as smooth as Clairefontaine, but I would say it is smoother than Rhodia. Ink also looks great on it. Lines are crisp and colors are saturated.

One of the best things about this paper is how easy it is to find and how inexpensive it is. Most office supply stores carry it, so there’s a good chance you could go out and buy some right now. It is sold by the ream, which means you get 500 sheets at a time. That’s a lot of paper! Now what do you do with that much paper? Since it’s so inexpensive, you won’t feel bad about using it for scrap paper. It is wonderful to take notes on and you can cut it into smaller pieces that you can keep around your house. It’s also nice to write letters on, but because it is so thick you’ll want to be careful about using too many sheets at once.

Now that you have an idea of what makes the Premium32 so nice, let’s take a look at the Premium28. As you can probably guess, it has a weight of 28 pounds, which converts to 105gsm. It is still a heavier paper than most that you’ll encounter, but is noticeably lighter-weight than the Premium32. 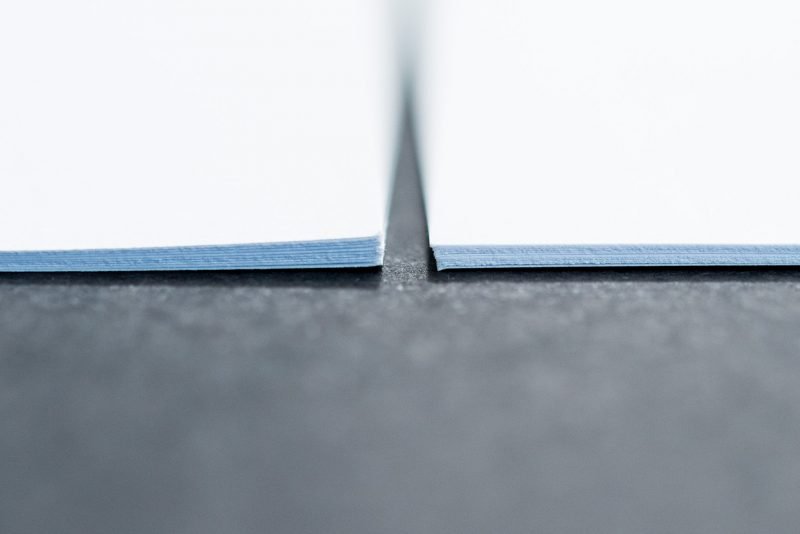 Many people have suggested the Premium28 as an alternative to those who don’t like how heavy the Premium32 is. I expected it to be the exact same paper, only not as thick. Unfortunately, that’s not the case. The very first thing I noticed when writing on the Premium28 is that my writing looks softer. The line is not as crisp as on the Premium32 and the colors are not as saturated. I was completely shocked to find that it was so different.

As for how it handles ink, the results are as different as you’d think. I mentioned that the line does not look as crisp and I believe that is due to slight feathering. There is also some ghosting, which makes sense because the paper is not as thick as the Premium32. In fact, some inks were on the verge of bleeding through, while others did actually spot through to the other side. While there may be a tiny bit of sheen on the Premium32, the Premium28 has no sheen that I could see. It does show some shading, but again, less than the Premium32. It’s almost like the paper is low-contrast. 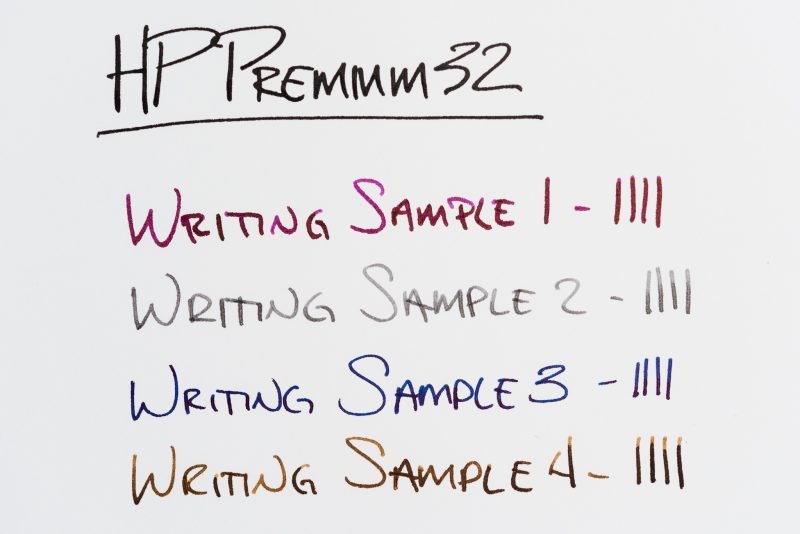 Here’s a writing sample on the HP Premium32 paper. 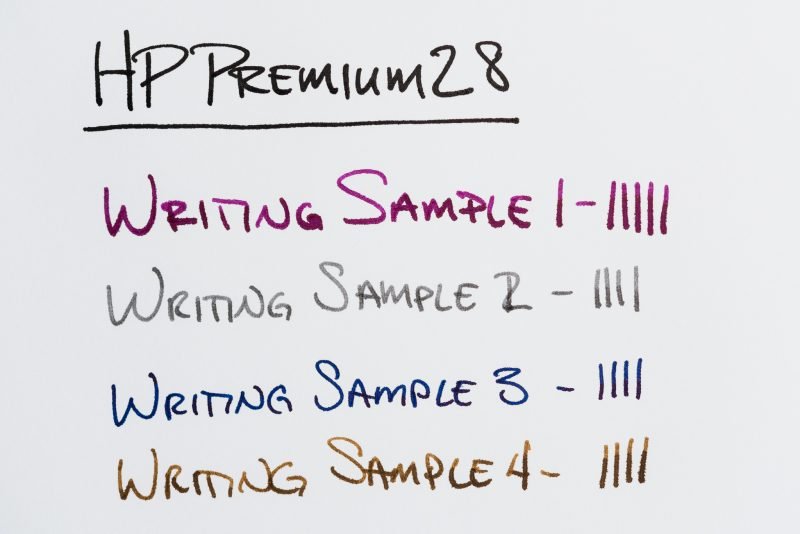 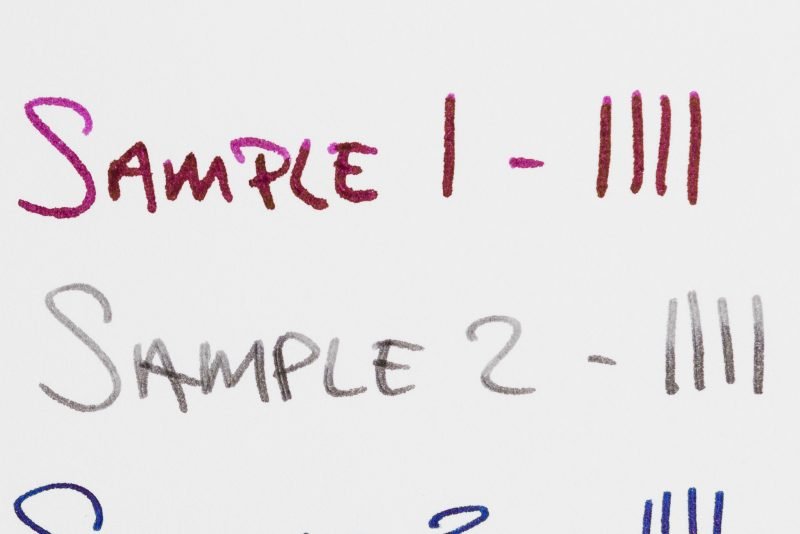 Premium32: Here’s a closer look. Notice that there is no feathering and the text looks crisp. 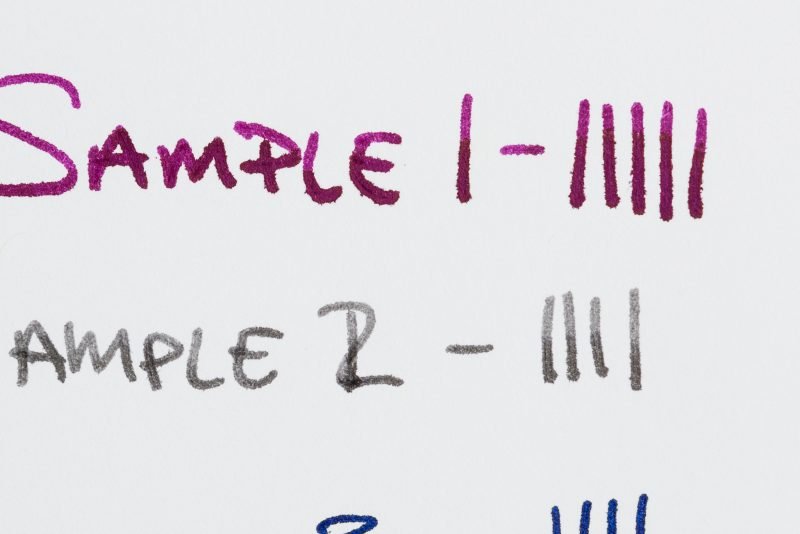 Premium28: Here’s a closer look. Notice that there is feathering and the text does not look as crisp.

Although the HP Premium32 paper is a higher-quality paper than the HP Premium28 in every way, they cost about the same. In fact, you can usually find the Premium32 for less than the Premium28, making it an incredible value. At only about $0.02 per sheet, it’s hard to go wrong. Is there any situation when I’d recommend the Premium28 over the 32? Only if you plan to use it as printer paper and not write on it with a fountain pen.

The HP Premium32 is a high-performing, fountain pen friendly paper that you can buy in bulk at a very low cost. While it may not show much sheen or shading, it handles fountain pen ink very well and is a pleasure to write on. I would highly recommend picking up a ream of it the next chance you get.

Interested in trying this paper before buying a ream? Head over to my shop and pick up a paper sample pack.